Error Code - What's Up with the Institute for the Quantitative Study of Inclusion, Diversity, and Equity?

WILLIAMSTOWN, MA - Williams College math professor, Chad M. Topaz, is asking for donations to pay for consulting services for graduate students seeking to craft winning diversity statements. While this looks like an open invitation to commit academic plagiarism, it may be among the least worrying ethical issues surrounding Chad Topaz and his non-profit organization. 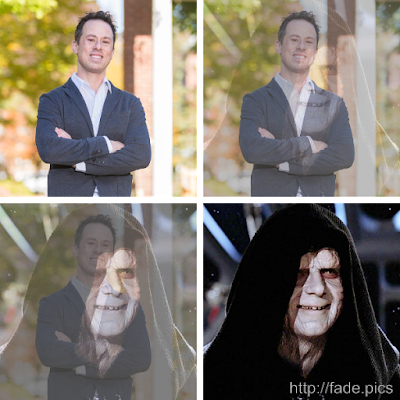 I had an intuition something was up with Chad Topaz when I noticed some odd things in his description of his Institute for the Quantitative Study of Inclusion, Diversity, and Equity (QSIDE). I have worked for a couple of decades in the non-profit field, so I'm sensitive to the red flags. In particular, I know that it makes board members anxious when the president of the charity is stirring up trouble by calling for employers to fire people and for others to boycott an institution.

This might not be so much of a big deal if Chad Topaz's ranting only endangered himself. Unfortunately, he is using the name and resources of his charity in his attacks and is thus involving others in his shenanigans, particularly the members of his Board of Directors.

In this regard, we can visit the MA Secretary of State's website to get the names and addresses of the board members for Institute for the Quantitative Study of Inclusion, Diversity, and Equity (QSIDE). They include:

It would be nice if an enterprising reporter from the Williams Record like Nicholas Goldrosen would look into whether or not the board members who are responsible for Institute for the Quantitative Study of Inclusion, Diversity, and Equity (QSIDE) have decided whether or not they approve of Chad M. Topaz using the resources of their organization to advocate the firing of an innocent white female math professor working at UC Davis who's only mistake was to articulate her views on diversity statements.

Depending on how he is running Institute for the Quantitative Study of Inclusion, Diversity, and Equity (QSIDE), Chad's board may have some unwanted legal exposure. As the folks at the Legal Center for Non-Profits write:


We’ve all heard of the all-volunteer nonprofit whose board president—often the founder—runs the whole show, with the board coming together only occasionally to rubber-stamp the president’s acts. It happens in organizations with staff as well, when the executive director is allowed to be the sole organizational decision-maker. In these cases, the board has abdicated its responsibility to oversee and manage the entire nonprofit. But ultimately, the board is responsible, and the officers (volunteer as well as paid) are accountable to it. When things go wrong, the board—collectively and, in certain circumstances, individually—will be liable.

If I was a board member at Institute for the Quantitative Study of Inclusion, Diversity, and Equity (QSIDE), I would be particularly anxious about whether or not the organization is run in a manner that protects board members from being sued for their decisions. This can happen if the non-profit does not hold its annual meetings on schedule, fails to keep accurate minutes, or allows Chad Topaz to act on their behalf but without their permission. 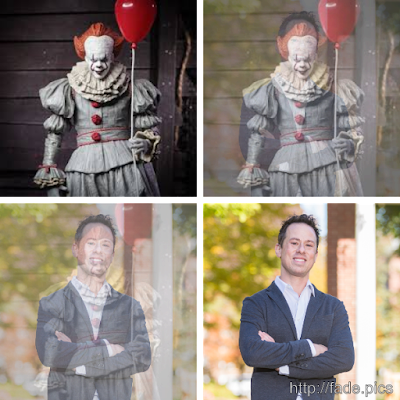 As an aside, I should point out that it is suspicious Chad Topaz has his significant other, Jude Higdon-Topaz, serving as the treasurer of the organization. This is a situation ripe for the misuse of non-profit funds. This may not be a big deal. As far as I can tell, Chad Topaz submitted one of those cheap quickie IRS non-profit determination applications in which you have to promise that your charity will make less than $50,000 a year for three years. So there won't be much there to embezzle if the temptation become too great. As far as I can tell, the position of clerk, basically the secretary, looks okay.

John C. Drew, Ph.D. is an award-winning political scientist and a former Williams College professor. He is an occasional contributor at American Thinker, Breitbart, Front Page, PJMedia and WND.
- November 25, 2019

For a Massachusetts corporation, “clerk,” not “secretary,” is correct.